A Campaign Design on Another Scale: Our Super Bowl Adventure

In 2021, monday.com set out on its largest campaign yet – an out-of-home, brand awareness campaign spanning multiple major cities across the US, which ran for several weeks and culminated in a Super Bowl commercial. Creative Marketing Designers at monday.com Noga Grinberg and Shoval Frenkel shared some of their experiences, challenges, and insights.

It is well known that the Super Bowl is not just a giant sporting event but also a cultural and commercial spectacle on an entirely different scale. Major artists like Madonna and Beyonce are famously invited to perform live during the half-time break, and traditionally top brands from all walks of industry use this prime-time platform to commision some of the most iconic and creative commercials ever made.

[Read more about the Super Bowl as a commercial spectacle, and watch some of the best commercials here.]

For the occasion of the 2021 Super Bowl, monday.com turned to the services of an external major production company, appointing creative marketing designers Noga and Shoval as lead designers and creative liaisons. Their responsibilities included “overseeing different aspects of the production from choices of location to styling and color grid, and generally making sure that the aesthetic decisions were consistent with the conceptualizing team’s original creative design, and with the spirit of the brand in general,” Shoval explains. On top of all that, they were in charge of designing an out-of-home ad campaign which was intended for display during the weeks prior to and following the Super Bowl—on billboards, buses, subways etc.— in several major cities across the US.

Neither of them has ever been involved before in a project of this scope, but, as Noga clarifies, that was just a small part of the challenge. “For one, while provenly effective, out-of-home campaigns generally pose a challenge for marketing designers because they don’t rely on data or ad targeting algorithms, which means you aren’t able to imagine the person on the other end; where and in what state they are in at the moment. On top of that, we had to create something that was visually and aesthetically coherent with the creative concept of the (video) commercial, and at the same time completely independent; a stand-alone piece that echoed the theme and the message of the commercial but for an entirely different setting – the public sphere, where anyone is a potential user of our platform, whether they know it or not, if they recognise the brand or saw the commercial, or not.”

The creative concept was decided by the whole team. That is held as a core value at monday.com: everyone, from product design to marketing, regardless of rank, has a say in the design process.

The words— “Work Without Limits” – the creative heart of the campaign – appear in various forms, positions, and against different backgrounds, depending on the location and exact conditions in which they will be encountered by the public. In one instance, designed with a digital billboard on a subway platform in mind, presumably where future commuters will have a good amount of time to focus on the message and absorb more information, the words “work without limits” are neatly framed on a purple background under the monday.com logo, and next to them is a complex graphic screen shot; a peephole, if you will, to the monday platform and the working tools it has to offer. In another instance, the words appear across almost the entire surface of a large-scale  poster, against a background image of a galaxy; slightly cropped at the edges as if exceeding the limits of the poster frame, the distilled message “work without limits” takes on a more symbolic meaning. Either way, a catchy message, to be sure. Shoval and Noga explain that as they were preparing the campaign, they collected as much information as possible about each location and basically tailored each item to the environment in which it would be displayed. This meant taking precise frame measurements, understanding the local color scheme in order to match the right background color, and of course, modulating the amount and the complexity of the displayed information. Since every campaign item was uniquely designed for a specific environment or frame, there was no one-size-fits all solution, and they ended up having to produce thousands of versions: “Those were some long long nights…”

The problem with brand awareness campaigns broadly speaking is that it’s difficult to measure their actual impact and gather insights for future campaigns accordingly. And yet, via questionnaires for new users (e.g.: how did you learn about monday.com) upon registration, among other ways, they would eventually realize that the message was indeed extremely effective: “We were so surprised to learn that the message really stuck with people and continued to resonate and nest within them until much later, when suddenly they required services like those that we were able to offer them. It’s hard to tell how these things work, but some users reported how they “rediscovered” and registered to monday.com even months later, having had our “work without limits” slogan somewhere in the back mind. In hindsight, this was one of our biggest takeaways,” Noga and Shoval summarize: “Brand awareness campaigns have their own rhythms, they take time to work and often, like undercurrents, you don’t notice that something is happening until much later. Even an effective brand awareness campaign cannot necessarily be measured right away, but that certainly doesn’t mean it isn’t worth the effort and the allocation of resources. Quite the contrary.”

I’m a full-time designer for almost four years now. I worked mainly in the high-tech industry as a marketing designer and freelancer during this time. My biggest passion is carbs and finding creative excuses for why I can’t workout today 🙂

Something no one knows about you:
When I was 12 I watched ‘What Women Want,’ and since then, I have known I wanted to work in marketing when I grow up. Also, I probably love poodles more than I love most humans. 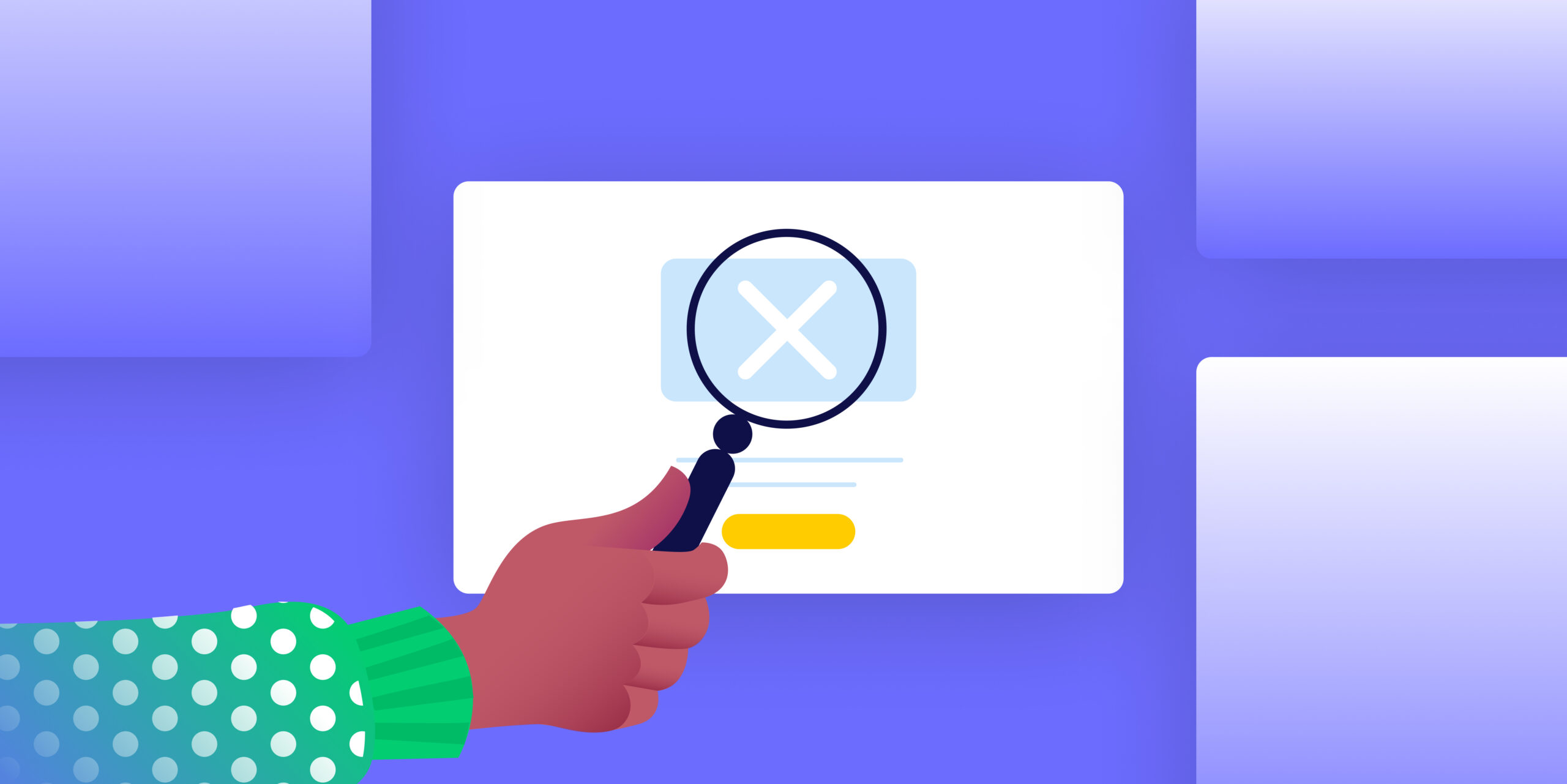